NewVenture Games are distributed by Red Hen Toys, an established on-line retailer specializing in educational, traditional, and unique toys and games. The owner, Scott Bultman, has over 40 years’ experience in all aspects of the industry, and carries the full line of NewVenture Games as well as dozens of other intriguing products.

Most of the NewVenture line is available through Amazon.com. Wikipedia calls Amazon “one of the most influential economic and cultural forces in the world”, and it is one of the world’s most valuable brands. So there we are! Amazon’s publishing division is also where you’ll find my book “Peg Pastimes – 40+ historic games from around the world and how to play them.”

We often run “crowd-funding” campaigns to help bring our game products to the world. We’ve been fortunate to have six successful campaigns for the Peg Pastimes series, and there are more on the horizon. If you would like to get in on the adventure of producing a new game with NewVenture, keep watching for us on Kickstarter! (We’ll let you know via Social Media when a new campaign is coming.) 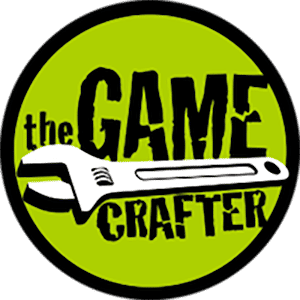 Yes, some of our games will be available directly through this website as downloadable print-and-play files. (Some will even be FREE!) This feature is still being worked out, but rest assured that we will let our fan base know when they’re ready!