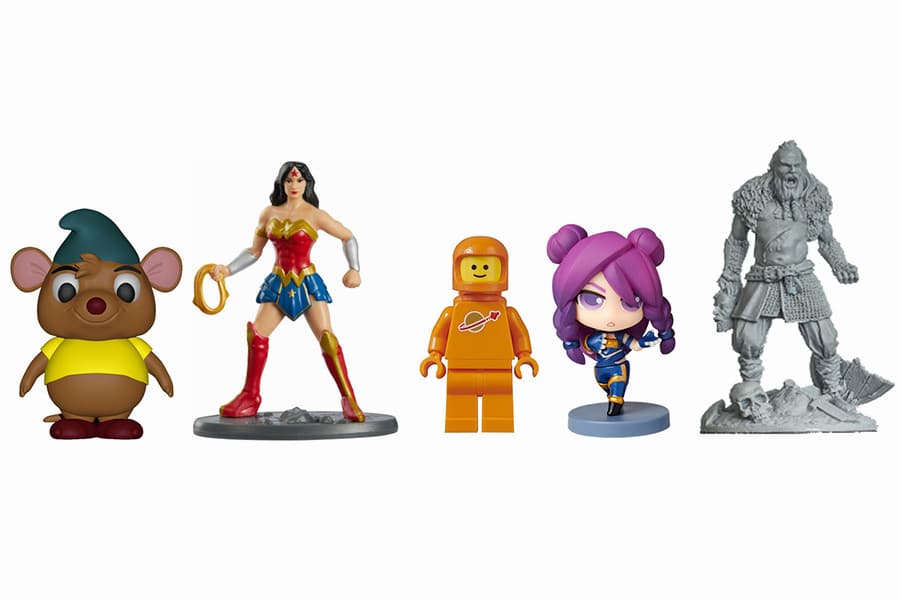 When my kids were small, we played games (of course). But we generally played by our own house rules rather than the mundane exercise offered by the publisher. Rules were made to be bent, right?

So when the kids pulled out Candyland, we started at the basics. Draw a card, move your dude, suffer the consequences. Rinse and repeat. 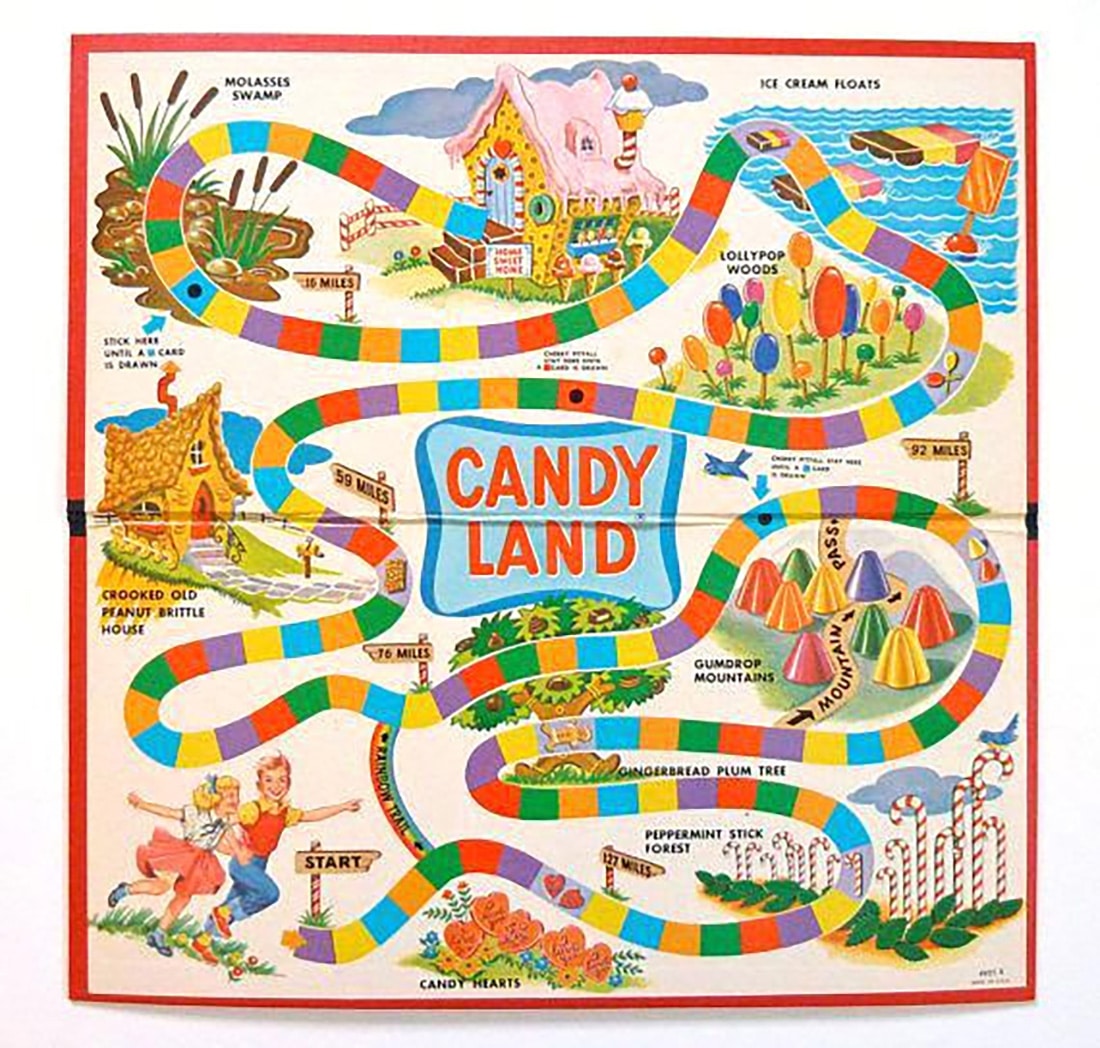 Then we began to make it into a game.

It almost makes a game out of this box of plastic and cardboard.